Tips to stay sober when everyone is hecking drunk

Tips to stay sober when everyone is hecking drunk

Don’t waste your time anymore. Just scroll down to get these easy guidelines below and enjoy your parties to the full! 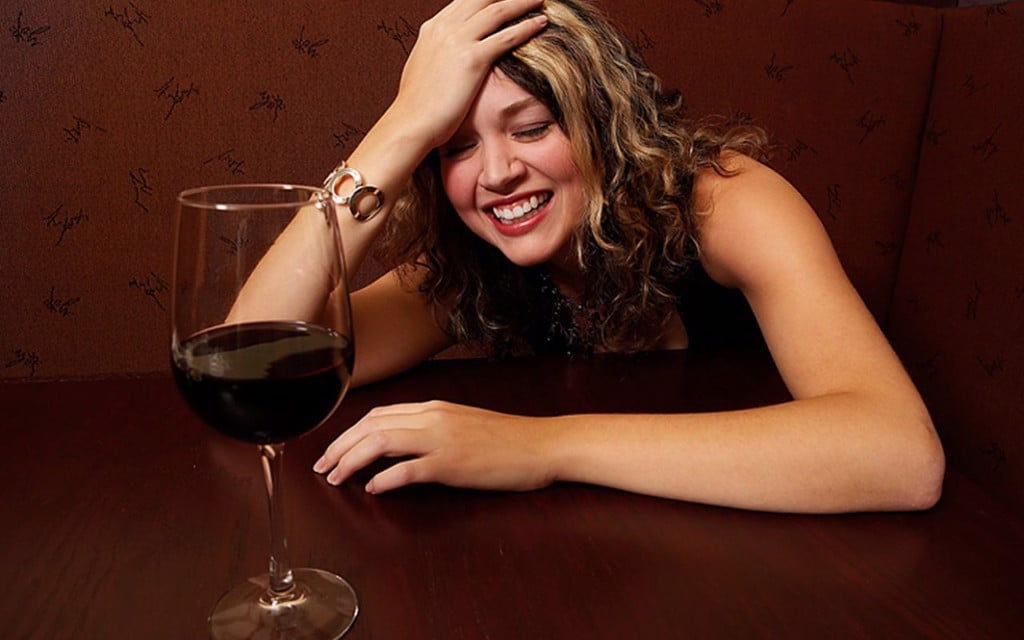 Hanging out and getting some shots is never a bad idea, but instead a very appealing one. I know, everything would be absolutely perfect as long as you are still sober enough not to do any stupid things, or even worse, get yourself in such unwanted or dangerous situations!

So, whatever age or gender you are, it’s important to keep an eye on your alcohol consumption, especially women, who are scientifically proven to get drunk more quickly than men.

Don’t waste your time anymore. Just scroll down to get these easy guidelines below and enjoy your parties to the full!

First thing first, each person has a different alcohol standard, and since your body is yours, you have to know how much alcohol you can stand without losing out your control.

So, before joining any parties, set your limit in advance and stick to it. For example, if you know that you're gonna be intoxicated after 3 glasses, then you need to space those glasses out far enough to avoid getting wasted. As people handle alcohol differently, there is no perfect number to stick to.

There’s still a simple tip, which I personally use, is to use money in cash instead of a credit card. In this way, you can limit your shots as you don’t have much money left to pay! 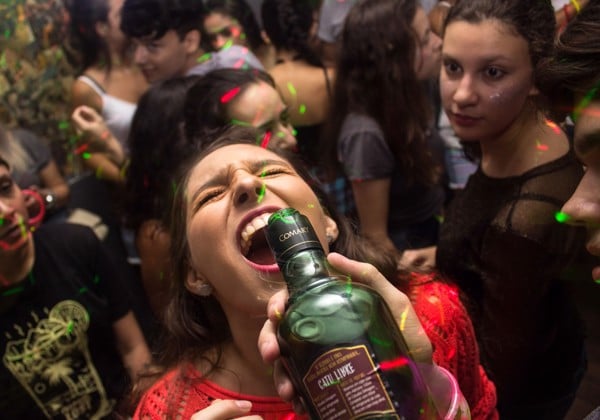 Spacing out your drinks can stop you from getting drunk. Why? As you consume alcohol too quickly, it won’t take much time to enter your bloodstream right away, together with heavier effects it may evoke. Moreover, gulping a drink also means losing your own pleasure of drinking, tasting, and smelling the flavours.

All in all, always have a break in drinking. Let yourself have time to rest before adding more alcohol to your body. And this is a little advice from a usual drinker, have one or two glasses of water when taking a break, it can actually help dilute the total amount of alcohol!

If you’ve had enough, say ‘No, thanks’ when someone offers to buy you a drink.

I can deeply understand if you are worried your friends will make fun of you for not drinking, just let me tell you something, that most of the really good friends won’t stop hanging out with you just because you don’t drink as well as them!

Once you've decided no more drinks, for whatever reason, stick to it. The party will no longer be enjoyable when you stop drinking for fun, but for force instead. Alcohol is a recreational drug, not a way of life or philosophy, though.

If you’re drinking somewhere that light snacks are available, take advantage of the opportunity to get some food into your stomach. Don't let your tummy empty as eating something will help to slow down the effects of the alcohol and be (hopefully) also delicious, too!

Besides, never forget to drink water before, between, and after drinking (I know, when coming to this article, water suddenly becomes our bestie). Staying hydrated all night long is one of the best ways to avoid the negative effects of getting drunk. Though it won’t cure a hangover at once, food and water will for sure ease some of the symptoms including nausea, sensitivity to light, headache, and poor motor skills which are a significant result of dehydration.

Another secret that you may not know, which has helped me a lot through many overnight parties, is to drink a glass of milk before wine. Dairy lines your stomach, making it less able to absorb alcohol, allowing your liver to eliminate some of it before the rest hits your system!

5/ Know what you are drinking

I used to accept whatever drinks my friend offered, no matter if it was beer, liquor, or wine (now that I know how stupid was I doing that). It was fun at that time, but absolutely not good anymore the next morning. So if you don’t want to wake up with a splitting headache, you should only mix your drink when you are very wise about what you’re combining.

Even though one drink per hour is considered as good advice, mixed drinks at house parties and events can obviously be more popular. Try to avoid mixing beer with liquor, especially if you have already consumed beer first. Additionally, clear liquor, like vodka and gin, is much easier on your body than dark liquor like whiskey and bourbon.

Stick to one kind of drink as you are not able to actually know how much alcohol you’ve consumed, or else you’ll find yourself sleeping in the toilet the next morning.

6/ Find other activities rather than “Drink ‘n’ Drunk”

This is a method of distraction when you head your attention to another activity, not just drinking. Such as, gathering together and playing some games not only help you to space out wine shots but also warm up the atmosphere around. 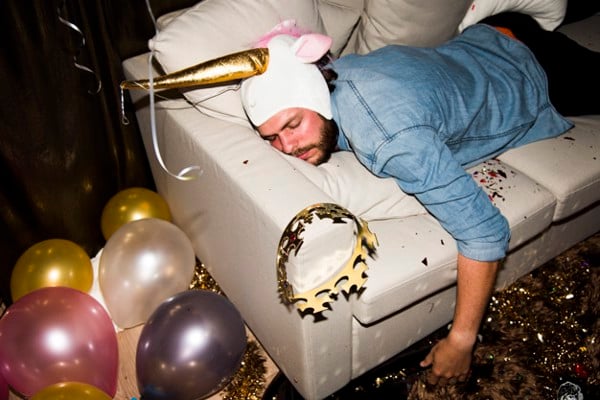 Actually, I am a fan of this tip as I always hold up small games for people around, whenever I am at a party or simply join a hangout drink. It may take you more time to think of the game format, or to get people to join with you. But believe me, this little change can make huge differences! Your night will be absolutely way more enjoyable and of course, have more connections between human and human.